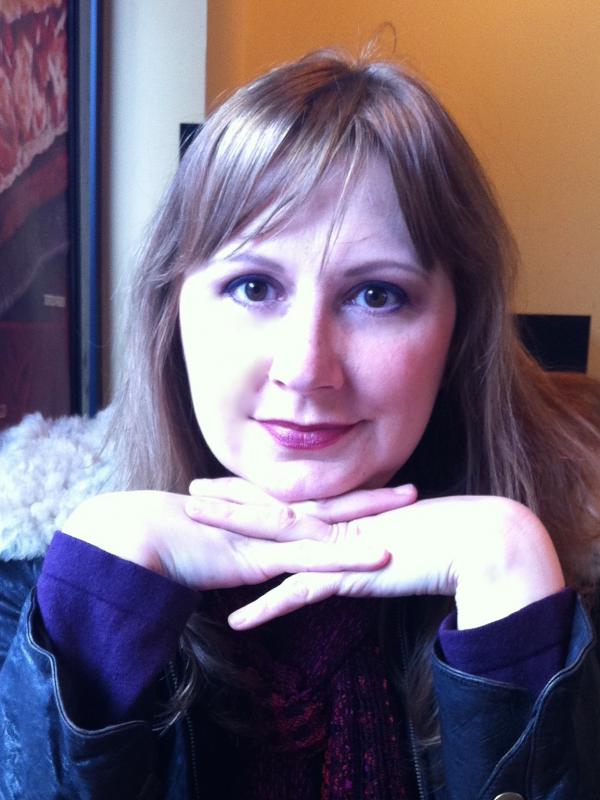 Vera Stanojevic was born in Serbia (former Yugoslavia), where she studied piano, theory and composition at the Mokranjac School of Music in Belgrade. Here is where her compositional talent was first recognized, and at the age of eighteen Ms.
Stanojevic received the most prestigious award of the city of Belgrade, the October Prize, for her early works.

She received her graduate and post-graduate degrees in music composition from the Tchaikovsky Conservatory (Moscow, Russia) and earned the Doctor of Musical Arts degree from The Ohio State University.

Representative performances of her works include the premiere of Chamber Music (Essen, Germany); Notturno, for orchestra (Czech Republic); Dance: to the End of the Circle (Columbus ProMusica Chamber Orchestra); Voyages, for piano and fixed media (numerous concerts and festivals, including Musica Femina/Munich and the International Piano Festival in Glasgow); In Memoriam for piano and percussion (Glasgow and Tallinn), Tree of Glory (London), Droplets Of Dew for four pianos and fixed media (Glasgow) and Story of a Woman for voice and fixed media (Tallinn, Estonia).

Ms. Stanojevic’s works have been recorded and broadcast on European and American radio and television.