Welcome to the Men's Glee Club 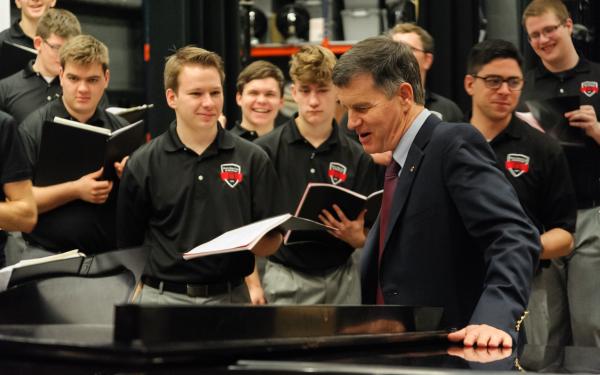 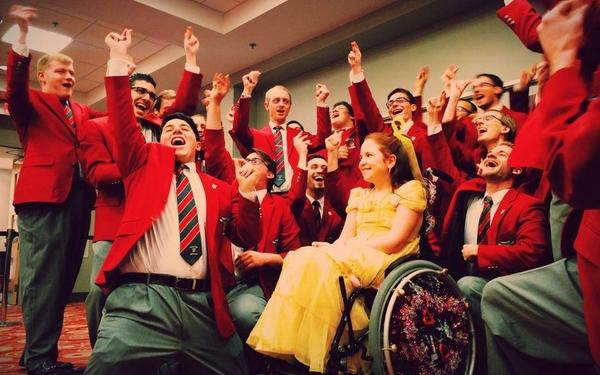 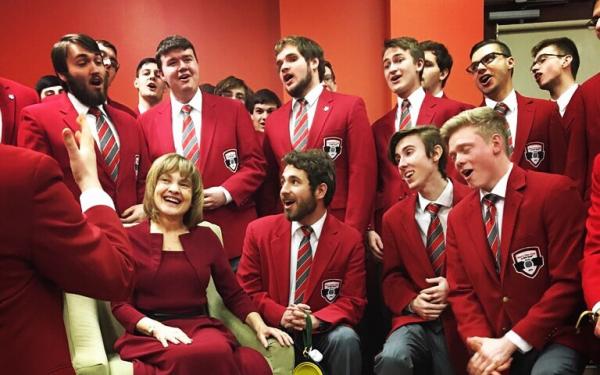 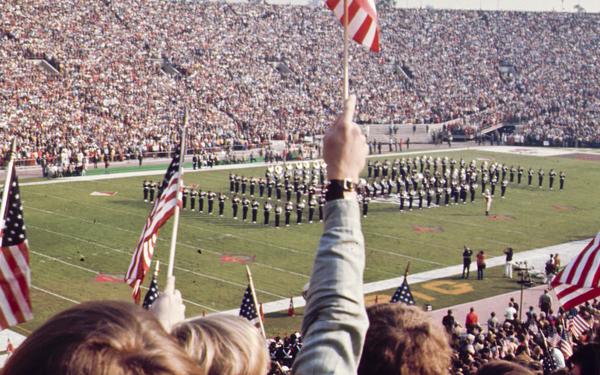 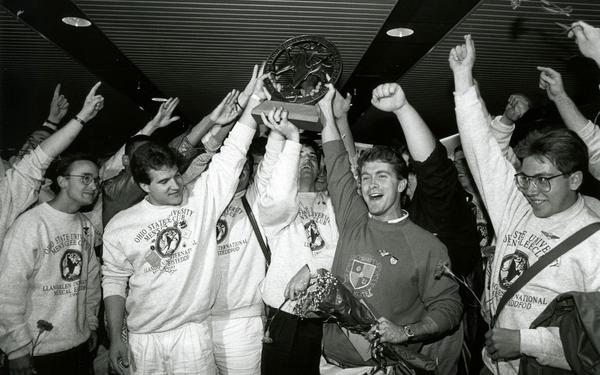 A word "from the podium" with Dr. Ward

Spring is my favorite of the four seasons. I see spring as representative of so many things associated with new beginnings. Spring 2021 is especially poignant for me because to it I attach my hope that the choral silence of the past 13 months will soon be a thing of the past. Silent, but not silenced, is how I would describe the Ohio State Men's Glee Club for the 2020–2021 academic year.

We made virtual choral recordings — record your part and then trust the sound engineer to fashion an ensemble presentation. We held twice-weekly rehearsals where MGC members were encouraged to sing in the privacy of their own home while muting their computers. We did ear training exercises (thanks to the expertise of Associate Conductor Casey Cook). We listened to recordings by celebrated men’s choirs from around the world. And MGC members shared recordings that held special meaning for them. It was not choir, but it was a gesture in that direction. We did the best we could, given the parameters within which we were required to work.

In April the MGC held its second virtual banquet. Graduating seniors were recognized, thanked and wished Godspeed. Awards (some serious, some not) were presented. The MGC elected officers for 2021–2022. Words of thanks were offered to those MGC members who chose to stay the course. Thus closed a year that — in its best sense — led us to new discoveries, and pointed to a future requiring something other than the usual modus operandi.

All that is good, right and valuable will return. When and in what form remains to be seen and determined. The Ohio State Men’s Glee Club: Silent but not Silenced. When we are again allowed to sing, the general public will be so starved for live performance that the MGC will not be able to accept all the invitations it receives. I look forward to saying, “Thank you for inviting us. Our calendar is full, but we are accepting invitations for the 2024–2025 season.”

THIS time and THIS change have proven that the Men’s Glee Club is deeply rooted in the hearts of its alumni, is a missed presence on the campus, and is an ongoing and vibrant opportunity for the current membership and for members yet to come. The MGC affirms its mission by honoring our past, providing for the present and planning for the future.

The Men's Glee Club at Ohio State is a brotherhood that commits itself to excellence through artistry, achievement in academics, and outreach to the community. The Men’s Glee Club has been sharing music with the OSU campus, community and around the world since 1875. They are active throughout the year with fall tailgating before football games, multiple concerts on and off campus and frequent trips both within the U.S. and abroad.