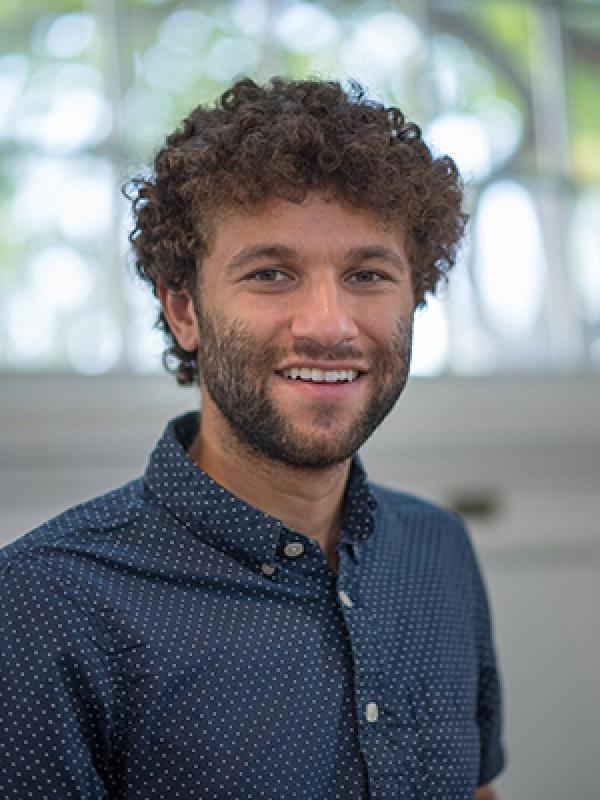 Malik is most frequently seen at the piano. Between conducting the pit from the keyboard, accompanying staged productions, collaborating with other musicians, and score studying, he is quite comfortable on the instrument. He is also fluent with multiple members of the string family such as violin, viola, cello and guitar.

Although he works extensively with musical theatre and symphonic works, Malik Khalfani also served as music director of Brecksville United Methodist Church (2018–2021), currently serving at Coshocton Presbyterian Church. He has worked as a musical theatre instructor at the Toledo Repertoire Theatre and Garfield Heights Youth Theatre, and as assistant orchestra director of Maumee City Schools. He has composed and orchestrated music for numerous productions including the internet TV series “My Jump,” the musical Babes in Toyland, and Bach in Black and A Christmas to Remember. He has also arranged and orchestrated music for several Christmas Eve and Easter services, crafting scores to the needs of each individual service and church.

Malik Khalfani earned his Bachelor of Music in Music Education at Cleveland State University. He is currently pursuing a Master of Music in Orchestral Conducting at The Ohio State University under the mentorship of the renowned Miriam Burns. Malik’s previous conducting mentors include Dr. Victor Liva.