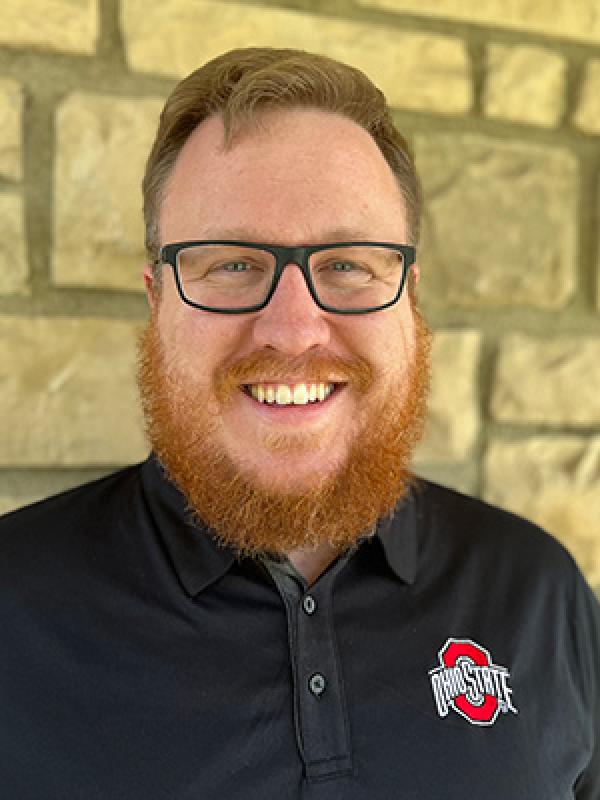 Nathan Irby, a first-year PhD student in Music Education at The Ohio State University, serves as one of the graduating teaching associates for undergraduate music education courses.

Originally from the Seattle area, Irby now considers himself an Oregonian after receiving his degrees from the University of Oregon and having spent 9 years as a band director in the state. Bands under his direction have received numerous awards from middle school band festivals throughout Oregon, and his students have received several individual honors as members of the Oregon All State Band, regional honor bands, jazz festivals, and regional Solo Ensemble Festivals.

In 2016, Irby received the inaugural Distinguished Alumni Award from the Oregon Alumni Band Association; in the following year, he received the Outstanding Music Educator Award. Recently, Nathan’s article, “An Open Conversation on the Mental Health of Music Teachers,” was published in the Oregon Music Educator Journal. During his time in Oregon, Irby remained active in many music education associations, serving as the chair and contest manager for the OSAA State Solo Event and as a member of the Oregon Band Directors Association’s IDEA Committee (Inclusion, Diversity, Equity and Access). During the pandemic, Nathan became the program lead for the Salem Keizer School District’s virtual beginning band program. Irby is a sought-after clinician in the concert band, jazz band, chamber and solo settings.

Nathan, his wife Joanna, and their son Wyatt are excited to explore everything that Columbus and Ohio State have to offer — and hope that Ohio, too, will feel like home.