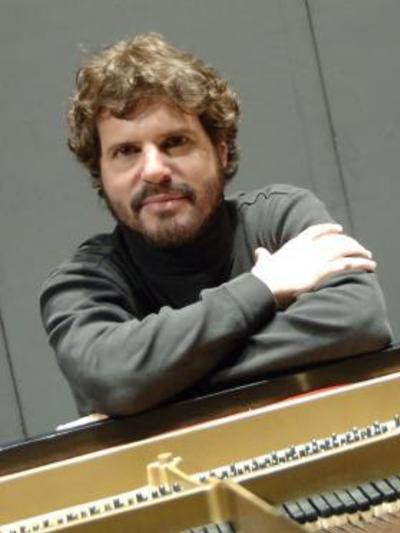 Glaser holds degrees from The University of Michigan and The Juilliard School, where he was a scholarship student of Nadia Reisenberg. He has garnered the top prize in numerous piano competitions including the prestigious New York Chopin International Competition, the Liederkranz Competition, and the Society of American Musicians Competition. He has been a visiting professor of piano at the prestigious Buchmann-Mehta School of Music at Tel-Aviv University and Capital University in the United States. Glaser is an advocate of Jewish music and a member of the distinguished faculty of the Melton Center for Jewish Studies at The Ohio State University. Prior to his appointment at Ohio State in 1994, he served on the piano faculties at Texas Tech University, Penn State University, and C. W. Post College.