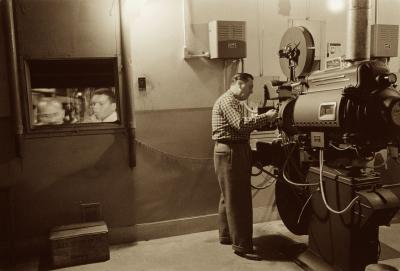 Movies have become a decisive influence on modern culture, integrating visual and aural sensibilities, redefining drama for a technologized era, and renegotiating prices for public entertainment. Films and video now also help determine the meanings that people confer on music of different styles.

This course will give you a detailed understanding of how music has functioned in film across its century-long history, as produced in Hollywood and in other countries, and by filmmakers independent of the studio system. No musical experience is required. You will be introduced to film theory and to musical styles, become more film-literate, and learn to recognize the methods of prominent filmmakers and composers.

We will analyze more than a dozen movies and film scores, from D.W. Griffith to Quentin Tarantino to Wes Anderson. Musicians will include Hans Zimmer, John Williams, Danny Elfman, Bernard Herrmann, and Erich Korngold.

Evaluation will be through three tests, one eight-page term paper, and class participation.