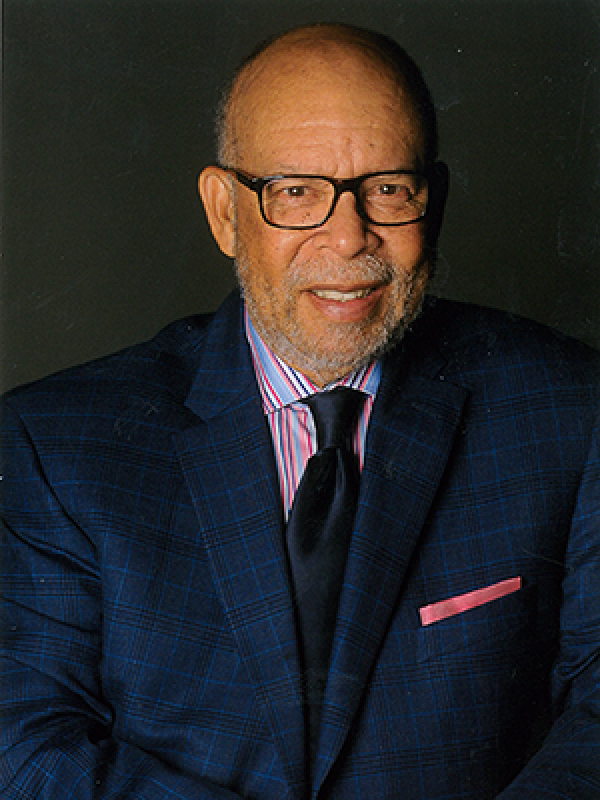 Dr. Ted McDaniel, Professor of African American Music at The Ohio State University since 1981, is a specialist in jazz history, jazz performance, and African American music; he retired from OSU after teaching there for 35 years on June 1, 2015. He held faculty appointments in the School of Music and the Department of African American and African Studies, where he served as Department Chair for eight years. His scholarly and creative writings were mostly on aspects of jazz and black music, and he was invited to lecture extensively throughout the United States and to present in Africa, Europe, and China.

He was Director of Jazz Studies since 1983 and directed the OSU Jazz Ensemble from 1990–2015. His leadership of the OSU Jazz Ensemble led to performances throughout Ohio and the United States. They also took five international tours: European tours to France, Switzerland, Austria, Germany, Italy, and the Netherlands, where they performed at the leading jazz festivals and other sites; Canada tour to Seattle and Vancouver, British Columbia; and most recently in 2014 to China for a U.S. State Department-sponsored tour with performances in Beijing, Xinxiang, Wuhan and Shanghai through the Center for American Culture. Additionally he led the administrative team for the annual OSU Jazz Festival, annual OSU Summer Jazz Camp and the occasional Jazz Symposium.

In 2006 the Alpha Phi Alpha Fraternity, Inc. commissioned him to write new music in commemoration of their Centennial celebrated in Washington, DC. In 2011 he served as a music conductor and music arranger for the dedication of the Martin Luther King Jr. Monument on the Mall in Washington, DC for the Constitution Hall Concert. He also served as music consultant for the film on the MLK Monument entitled Building the Dream that debuted on Public Television stations nationally in summer 2013. He is a music scholar on blues and jazz, and consultant for the new African American Music Museum currently under construction in Nashville, TN.

McDaniel received his BA degree from Morehouse College and his MA and PhD degrees in music from the University of Iowa. A native of Memphis, Tennessee, he previously taught at Morehouse College and North Carolina A & T State University. He continues to be active as a scholar, teacher, arranger, conductor, clinician and adjudicator in African American music and jazz education circles.