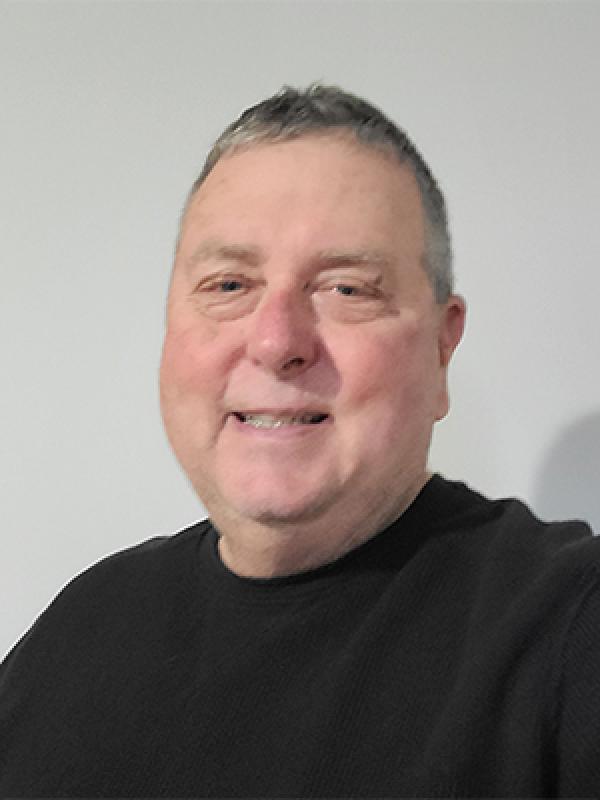 Phillip Louden’s first teaching job was at New Philadelphia High School (1981), where he served as a tutor, freshman class advisor, and assisted the band. He then spent three years teaching in Newcomerstown, Ohio where he enjoyed great success but missed living in the Columbus area. From 1984−2013, he taught music and served as a Secondary Music Curriculum Coordinator for the Westerville City School District.

He has received an “Innovative Teaching Award” from the Ohio Department of Education, Westerville Superintendents A+ Award, and a “Technology Across the Curriculum Award” from the Best Buy Corporation. His Heritage Middle School Band commissioned ”Song of Hope" by composer James Swearingen at "Sights, Sounds and Sensations" in 2002. In 2011, Louden was selected as a recipient of the Columbus Symphony Music Educator Award. Groups under his direction have received national recognition and numerous state and local superior ratings at musical events.

Since his retirement from education, he has worked on special projects with Jazz and Lincoln Center with a focus on improvisation for young musicians. He is the president of TCG and Associates, LLC, a company that provides program assessment for schools and non-profit arts organizations.

He has been active in the Ohio Music Education Association and is currently general effect marching band caption head. Louden is also a member of the Scioto Valley Brass Band and assistant conductor for the Westerville Community Bands.