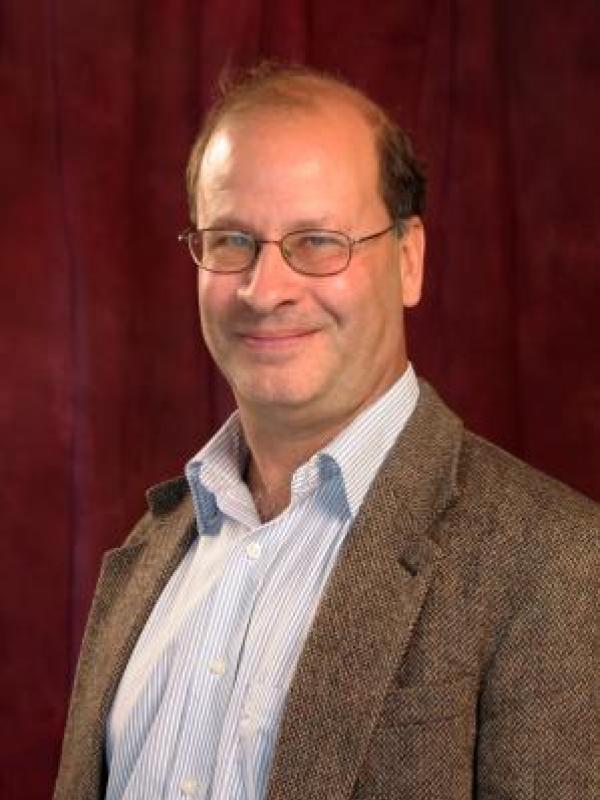 David Clampitt has taught music theory at The Ohio State University since 2008. He taught previously at Yale University (1997–2008) and at University of Chicago (1995) and received his PhD in music theory from SUNY Buffalo. He is a leading researcher in the field of mathematical music theory, working especially on the structure of basic musical materials. He was a keynote speaker at the WORDS 2017 conference and has published in mathematical journals such as Theoretical Computer Science. His teaching focuses especially on music analysis and history of theory, and he is very interested in relationships between performance and analysis. Together with co-author Thomas Noll, he received the Society for Music Theory Outstanding Publication Award in 2013, for their Music Theory Online article, “Modes, the Height-Width Duality, and Handschin’s Tone Character.” With co-author Norman Carey, he received the Society for Music Theory Emerging Scholar Award for their Journal of Music Theory article, “Regions: A Theory of Tonal Spaces in Early Medieval Treatises” (https://societymusictheory.org/archive/publications). He has published in Music Theory Spectrum, Journal of Music Theory, Perspectives of New Music, Integral, Music Theory Online, Journal of Mathematics and Music, Gestalt Theory, Empirical Musicology Review, Muzica, Notes and elsewhere. Clampitt also does analytical work on Brahms and his contemporaries. A chapter on Webern appears in Intimate Voices: The Twentieth-Century String Quartet, Evan Jones, ed. (University of Rochester Press), a book which won a Special Citation publication award from the Society for Music Theory in 2011. Clampitt has contributed chapters to numerous other books, including six volumes published by Springer devoted to proceedings of the Society for Mathematics and Computation in Music, of which he is a founding member and officer. Clampitt was editor of the Journal of Music Theory and served as guest editor of the second issue of the Journal of Mathematics and Music. He is an active violinist in chamber music and orchestral music, and has coached chamber music extensively.

An Overview of Scale Theory via Word Theory: Notes and Words, Commutativity and Non-Commutativity, Brazilian Journal of Music and Mathematics 3/2 (2019): 1-17.