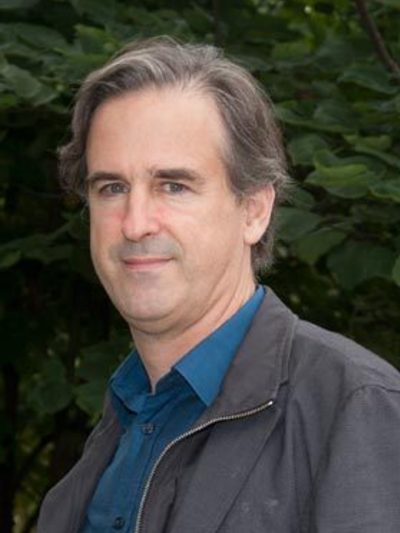 Graeme Boone, professor of music, was born and raised in San Francisco and educated at the University of California, Berkeley (BA); National Superior Conservatory of Music, Paris (Premier prix, histoire de la musique); and Harvard University (MA, PhD). Prior to coming to Ohio State in 1997, he taught at Haverford College and at Harvard University, where he served as assistant and associate professor of music.

Boone's research focuses on Renaissance and American popular music. He wrote his dissertation on the songs of Guillaume Dufay (c. 1400-1474) and has written articles and a monograph (Patterns in Play, 1999) on related subjects, involving paleography, musical analysis, and the relationship between poetry and song in the fifteenth century. He has also co-edited a book of essays in the analysis of rock music (Understanding Rock, 1997) and a book of writings in jazz history (in preparation). As a professor, he has taught courses in the subjects named above, and in other areas of classical, popular, and non-Western music. As a performer, he specializes in guitar, banjo, and other instruments of American folk tradition.