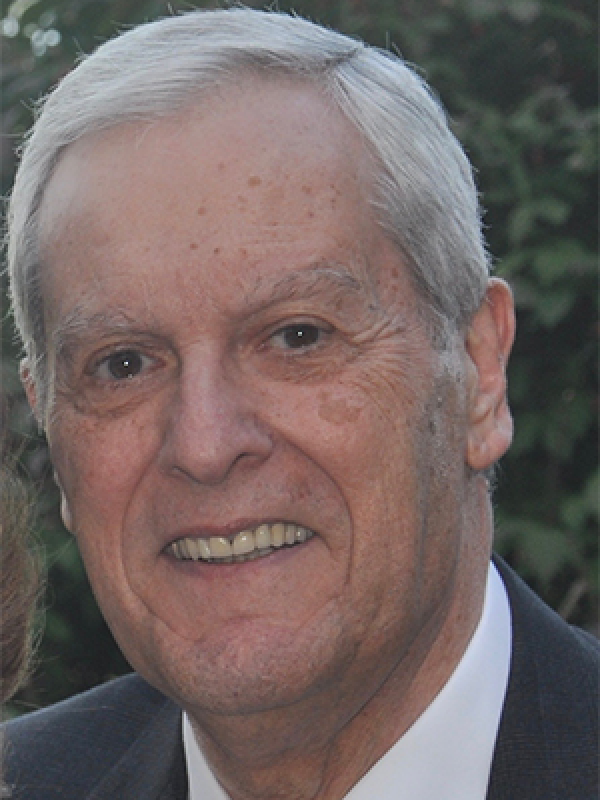 A. Peter Costanza is Professor and Assistant Director Emeritus in the School of Music.

He taught elementary and secondary instrumental music in the Central Dauphin Schools, just outside of Harrisburg, PA and was an assistant professor at The Pennsylvania State University where he was the project director for “The Many Sounds of Music,” an educational television series for junior high school students, funded by a grant from the Pennsylvania Department of Education.

Costanza's research has been funded by the Yamaha Corporation and published in the Journal of Research in Music Education as well as in several state research journals. His articles have appeared in The Handbook of Research in Music Teaching and Learning and in numerous state and national publications. Papers and presentations have been made at national, state and local meetings, including The National Association for Music Education meetings; CIC meetings in Illinois, Indiana, Iowa, Michigan, Wisconsin and Pennsylvania; and state conferences in California, Texas, Arizona, Colorado and Louisiana. He served as a consultant/evaluator of graduate programs in music for both the Ohio Board of Regents and the New York Regents.

In 2016, A. Peter Costanza was honored as recipient of the School of Music Distinguished Service Award.