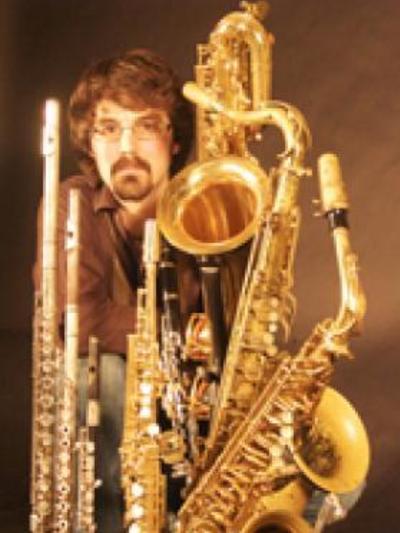 For over two decades, Kris Keith has made a name for himself in the local music scene in Columbus, Ohio —  performing in the pit orchestra for over 20 Columbus Broadway Series performances at the Ohio Theater and the Palace Theatre, with the Columbus Symphony Orchestra, ProMusica, and the Columbus Jazz Orchestra. His reputation as a strong woodwind doubler and his ability to perform a wide range of musical styles from jazz to classical, from Cuban to Brazilian, from rock to funk, has kept him in high demand as a sideman and session player.

Keith's Cuban project, La Charanga Tres, received a Franklin County Neighborhood Arts grant ffor his project "Music Can Heal: A Latin Orchestra and Dance Experience" working with senior citizens, and he has been recognized as one of Columbus' "Forty Under 40" by Business First.

For more information, a list of recordings, and a schedule of upcoming performances, visit www.kriskeith.com or find him on Facebook.