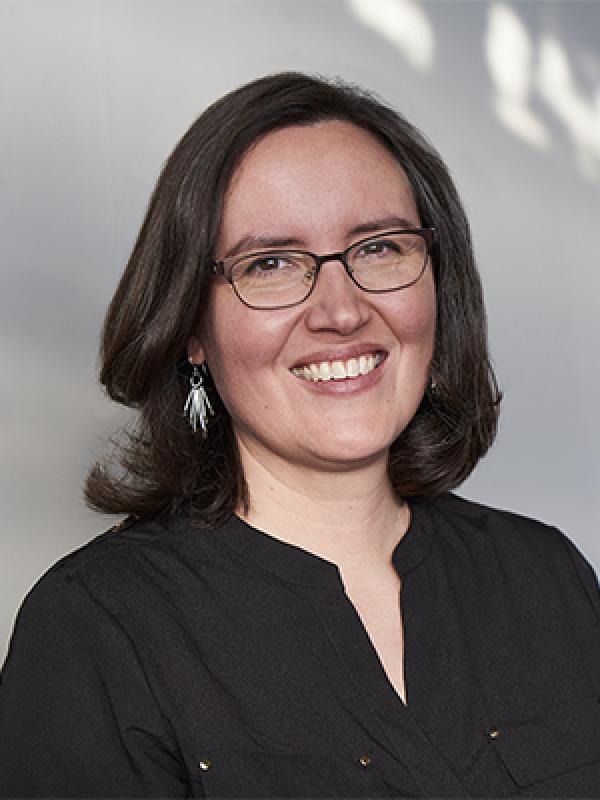 Anna Gawboy’s work explores cultural history and multimedia, with a special focus on visualized music. She is internationally known for her collaboration with lighting designer Justin Townsend on their reconstruction of Alexander Scriabin's color symphony Prometheus, Poem of Fire, most recently performed with the Royal Concertgebouw Orchestra in Amsterdam. Gawboy has also worked with Alex Oliszewski of Theatre and the Advanced Center for Computing and Design to create a live multimedia accompaniment to a performance of Carl Orff’s Carmina Burana at The Ohio State University, and she consulted on Scriabin in the Himalayas, a multimedia tribute to the composer in Ladakh, India.

Gawboy has written about the English concertina as an instrument of acoustic science, synaesthesia and audiovisual media, esotericism and musical modernism, public music theory, and music theory pedagogy. She is the author of nearly 200 video tutorials in music theory, including those accompanying A Concise Introduction to Tonal Harmony by Joe Straus and Poundie Burstein. She was a co-founding associate editor of SMT-V, the first videocast journal in music, as well as co-founding editor of Engaging Students: Essays in Music Pedagogy. She has served as president of Music Theory Midwest and on the Executive Board of the Society for Music Theory.