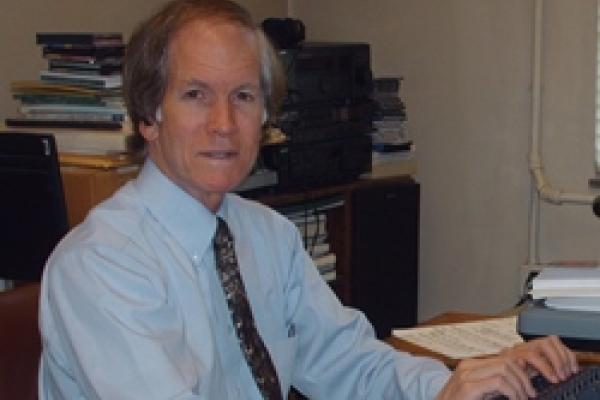 We congratulate Charles Atkinson, Distinguished University Professor and Arts and Humanities Distinguished Professor of Music, who was awarded the prestigious Charles Homer Haskins Medal for his book, The Critical Nexus: Tone-system, Mode, and Notation in Early Medieval Music (Oxford University Press, 2009). Atkinson charts the transition from ancient Greek music theory to the early medieval tonal, modal and notational systems. He is a musicologist specializing in the music and music theory of the Middle Ages and Renaissance.

The Haskins Medal is awarded annually by the Medieval Academy of America for a distinguished book, published within the last five years, in the field of medieval studies. First presented in 1940, the award honors Charles Homer Haskins, the noted medieval historian, who was a founder of the Medieval Academy and its second president.