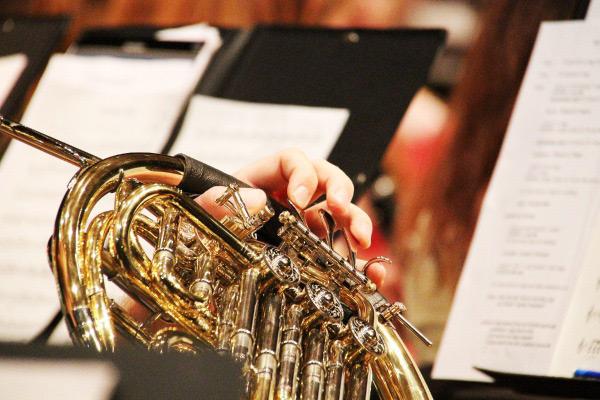 The ensemble will present this program on February 3 as part of the Ohio Music Education Association (OMEA) Professional Development Conference, which will be held in Columbus this year. Scott A. Jones, conductor.

This preview concert is free and open to the public. No ticket required.

Access the digital Concert program before, during or after the concert. No paper programs will be distributed.

Weigel Auditorium is located on the second floor at the far south end of the building. An open stairway located just inside the south doors leads to the hall.