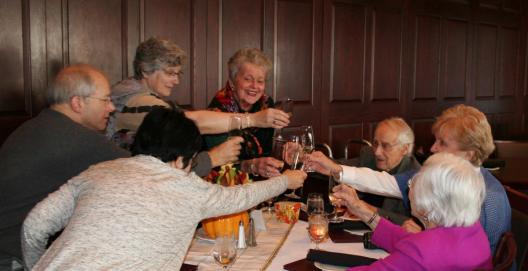 Dr. McGinnis (1917–2016) passed away October 28, 2016. An outpouring of love and memories from his students and colleagues has shown the impact of his legacy.

About the McGinnis New Day Fund

In April 2012, Dr. Joseph E. Steinmetz, then Executive Dean and Vice Provost of the College of Arts and Sciences, launched a fundraising initiative to revitalize the facilities for the School of Music with a $20 million commitment toward the renovation, which is expected to cost at least $40 million.