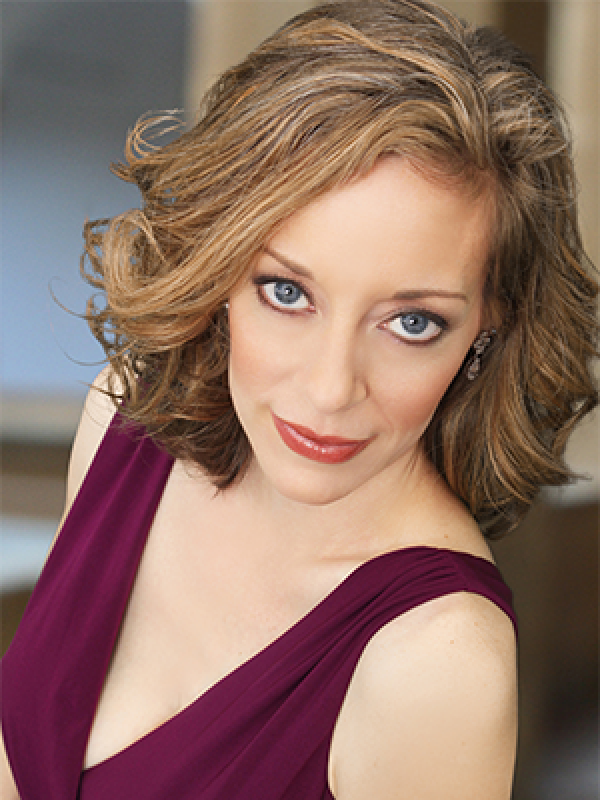 Laura Portune is a senior associated faculty in voice in the School of Music, teaching graduate and undergraduate applied voice. She has also lectured on rehabilitation techniques and healthy repertoire choices in teaching and performing as a guest speaker in the Singing Health Specialization program. In 2021, Portune coached and prepared Sella, an original student musical whose recording was released in May. An advocate for diversity and inclusion, Portune appeared as a guest panelist in On the Stage Together: Dialogues on Diversity, expanding conversations with Ohio State students. She received an Arts and Humanities Grant to bring Emmy award-winning performer Adrienne Danrich to speak to the School of Music on performing, opportunities and social justice issues. Portune is a coordinator for the School of Music Ambassadors (SOMA) program, serves on the Performance Committee, and is the advisor to Student National Association of Teachers of Singing (SNATS).