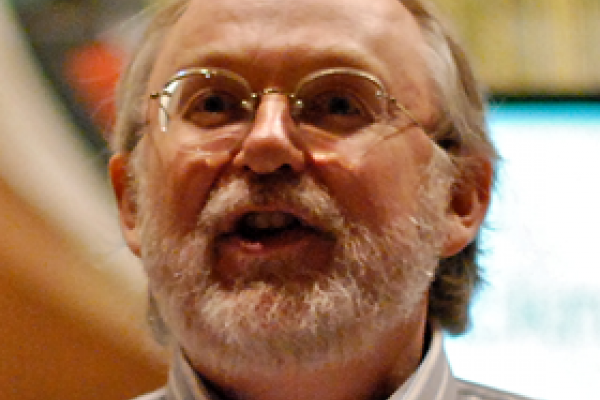 David Huron, professor at the Ohio State School of Music, presents "Music and Nostalgia," the seventh of ten Reprise Lectures in Music, Wednesdays from 11:30 a.m. to 12:25 p.m. on Ohio State's main campus. These lectures are FREE and open to the public.