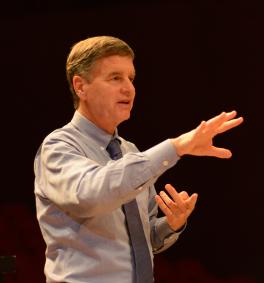 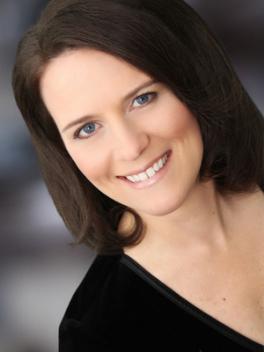 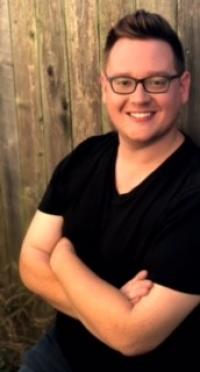 Zac DelMonte is a music director, conductor and voice teacher currently based in Columbus. In addition to his work with The Statesmen, Zac is the resident music director of the Short North Stage, a professional music-driven theater company in Columbus, as well as an artist educator for various theater programs around central Ohio, and a clinician for area choral programs. He has served as an adjudicator for a cappella and choral competitions, and as a featured presenter at the Ohio Educational Theater Association’s yearly conference. Zac holds a BME from Ohio State, where he studied choral music education, vocal pedagogy, and choral and instrumental conducting.

We look forward to your name being listed here!