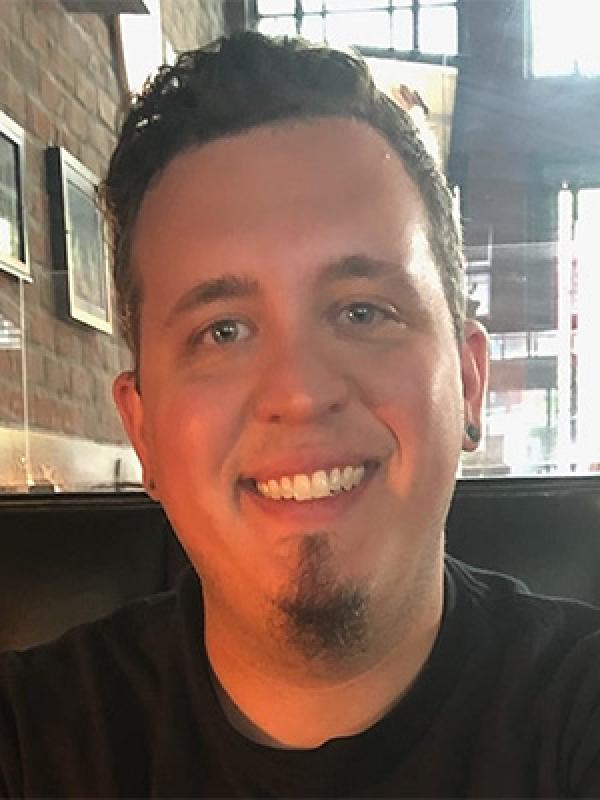 Nick Riley is pursuing a Master of Arts in Music Education at The Ohio State University where he is a graduate teaching associate, instructing instrumental techniques courses and supervising student teachers in the field. Nick earned his Bachelor of Music in Music Education in 2011 from Capital University, where his teachers included James Swearingen, Jim Dowdy, Dr. Barry E. Kopetz and Bob Breithaupt.

Prior to pursuing graduate studies full-time, Nick was the director of bands for Liberty Center Local Schools in northwest Ohio from 2012–2021. Under his direction, the bands at Liberty Center doubled their enrollment and were noted for their performance excellence.

Nick is heavily involved in the pageantry arts as a director, instructor, composer/arranger and adjudicator. He is the ensemble director, program coordinator and front ensemble instructor of ConneXus, the PIW (Percussion Independent World) indoor drumline that he co-founded in 2012. ConneXus is a WGI (Winter Guard International) World Championships Finalist and a WGI Regional Champion. Nick is an active composer/arranger for marching bands, winter winds, drum corps and indoor drumline, having composed over 600 works for nearly 60 different ensembles since 2007. Nick is the percussion composer/arranger for the Gran Banda Drum & Bugle Corps of Medellin (Colombia, South America) in addition to his national clientele. Specializing in music general effect and percussion performance, Nick has adjudicated local and championship-level contests in eight different states since 2012. He is passionate about the positive influence that the pageantry arts can have on instrumental music education.