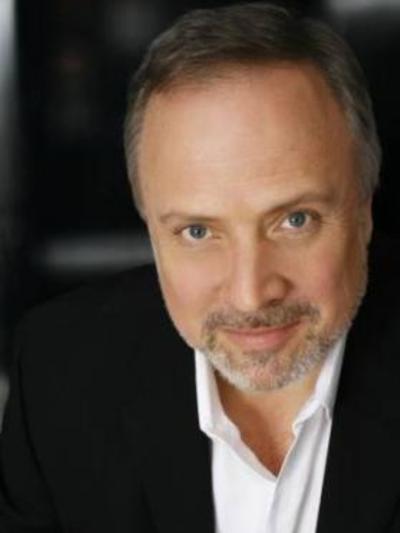 Baritone Robin Rice, associate professor emeritus of voice, received his BM degree from Baylor University and his MM and DMA degrees from the University of Cincinnati College-Conservatory of Music. A specialist in the French repertoire, Rice became an honored participant under Elly Ameling, Gerard Souzay, and Dalton Baldwin at the Cleveland Art Song Festival. Dr. Rice also won the Carolyn Brice Award in the National Association of Teachers of Singing Artist Award Competition. He has worked with many luminaries such as Maestra Alberta Masiello, Theodore Uppmann, Barbara Honn, Joyce Farwell, Tom Jaber and Edward Bak, to name a few.

Rice's operatic repertoire spans such diverse roles as Mozart's Count Almaviva in The Marriage of Figaro and the joyous Papageno in The Magic Flute, to Lee Hoiby's Vernon in Summer and Smoke. He has also performed the world premieres of Reynold's The Hollow Men, Rytel's Blake Songs, and Dmitriev's R.O.S. In 1996, he was a recitalist with Michael Pilkington for the national convention of the Association of Teachers of Singing of the United Kingdom in Bournemouth, England. He also appeared as a soloist with the Northern Czech Philharmonic Orchestra in Teplice, Czech Republic with John Apeitos of the Athens, Greece Radio Symphony conducting.