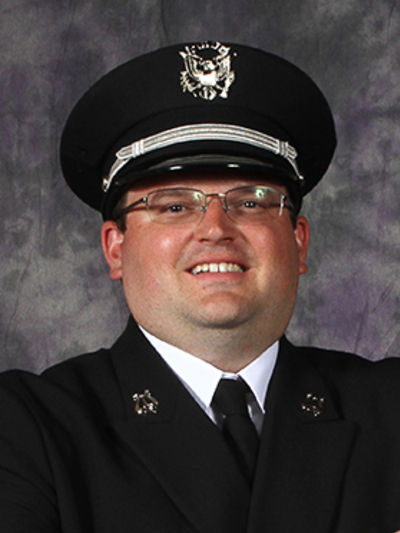 Phillip Day is assistant director of university bands and associate director of Marching and Athletic Bands at The Ohio State University. Day earned his master’s degree in wind conducting from Ohio State in 2014 and his bachelor’s degree in instrumental music education and trombone performance from Capital University in 2005. He is currently a candidate for the doctor of musical arts degree in conducting at Ohio State. While his focus is in the Marching and Athletic Bands, Day has teaching, conducting and administrative responsibilities throughout the School of Music’s band program.

Previously, Day served as the associate director of bands at Worthington Kilbourne High School, where he directed the marching band, pep band and symphonic band, and taught Advanced Placement music theory. He also guest conducted the WKHS wind symphony in performances at the OMEA Professional Development Conference in 2011 and at Carnegie Hall in 2008 and 2012.

From 2007 until 2015, Day served as the associate conductor of the Grove City Community Winds, a community band based in Grove City, OH. He is also active as a clinician, trombonist, and teacher in the Columbus area. He lives in Hilliard with his wife Jennie, their son Oliver and their dog, Jack.