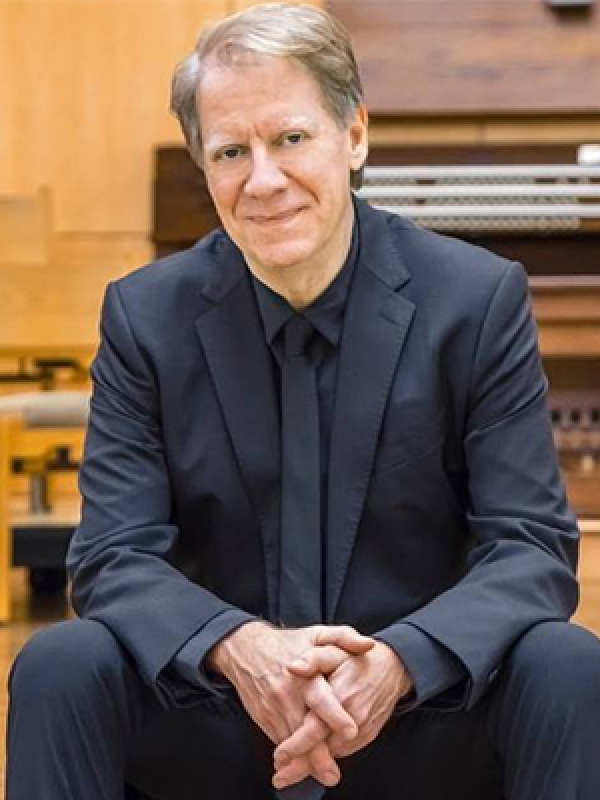 Conductor in Residence and Associate Director of Choral Studies

Robert Bode joined the faculty at The Ohio State University School of Music in 2019 as a visiting professor of Choral Music. In 2010, Bode was named the Raymond Neevel Endowed Chair of Choral Music at the Conservatory of Music and Dance at the University of Missouri–Kansas City. Prior to coming to UMKC, Bode served on the faculty at Whitman College in Walla Walla, WA, where he was awarded the Thomas E. Howells Award for Excellence in Teaching and the Alma Meisnest Endowed Chair in the Humanities. His choirs have performed at both regional and national conferences of the American Choral Directors Association, the Missouri Music Educators Association, and Chorus America.

Robert Bode received his doctorate in conducting from the Cincinnati College Conservatory of Music in Cincinnati, Ohio and his bachelor's and master's degrees from the University of Texas. Prior to attending the Cincinnati Conservatory, Dr. Bode won a conducting scholarship at the prestigious Aspen Music Festival, where he studied opera conducting with Fiora Contino. In 1982, Bode studied in Wales as a Conducting Fellow at the University-College of Music in Cardiff. In addition to his distinguished teaching career, Dr. Bode has enjoyed a successful international conducting career as guest conductor of the Kammerorchester (Leipzig, Germany), Filharmonia Sudecka (Walbryzch, Poland), Vratca Philharmonic (Vratca, Bulgaria) and the Yunnan Provincial Chorus (Kunming, China), among others.

Dr. Bode is the artistic director of Choral Arts Northwest, a semi-professional chamber chorus in Seattle, WA. In the spring of 2010, Bode and Choral Arts NW received the Margaret Hillis Award for Choral Excellence, presented by Chorus America.