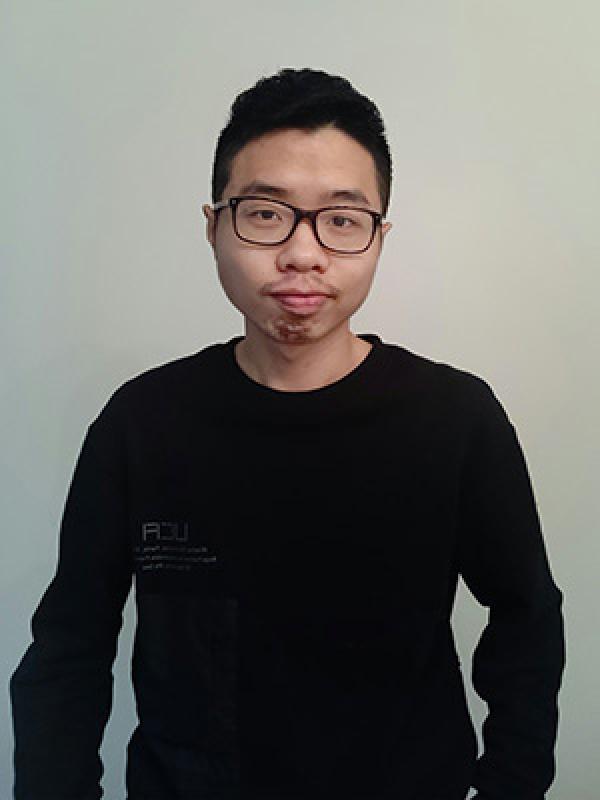 Chenyu Wang, a native of China, began studying piano at age nine. He graduated from pre-college at Shenyang Conservatory in 2011. He continued his studies with Dongni Ma and Danwen Wei at the Shenyang Conservatory of Music, where he earned the Bachelor of Music degree (2015). He later earned the Master of Music at the  University of South Carolina, where he studied with Marina Lomazov and Joseph Rackers. In 2020 Wang received the Graduate Professional Diploma at the University of Hartford-Hartt School of Music where he was under the tutelage of Paul Rutman. He is currently completing DMA studies with Professor Steven Glaser at Ohio State where he serves as a graduate teaching assistant.

As an active soloist, Wang has played recitals at various venues in China and America including Merkin Hall (Kaufman Music Center) and Beatrice Friedman Symphony Center (Sarasota), among others. Recently, as a second place winner of the 2022 American Virtuoso International Music Competition, he will be invited to perform in Weill Hall at Carnegie Hall in spring 2023.