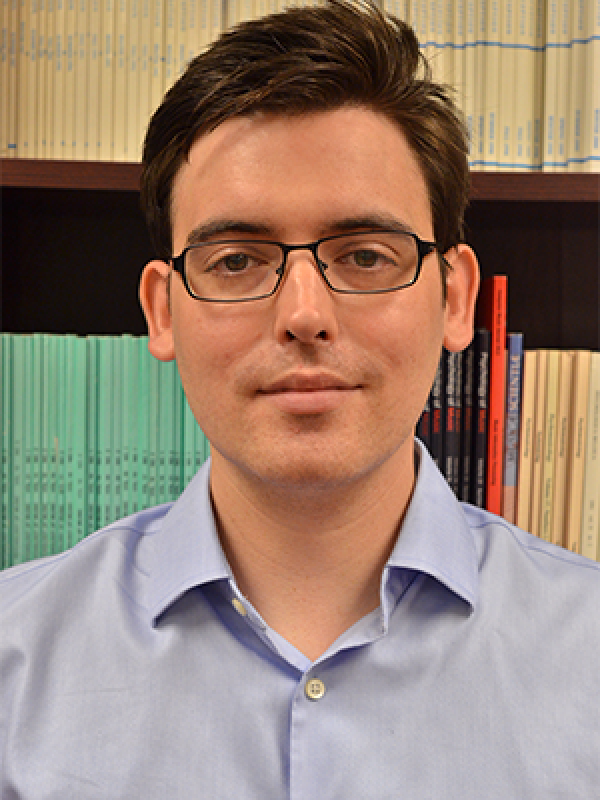 Shanahan’s research interests include music and emotion, the diffusion of musical style, corpus studies, and the computational analysis of jazz and folk music. His work has been published in Music Perception, The Journal of New Music Research, Musicae Scientiae, The Journal of Jazz Studies, The Journal of the Acoustical Society of America, Cognition and Emotion, Frontiers in Psychology, and Empirical Musicology Review, among others. He recently contributed the chapter on tonality, harmony and counterpoint to The Routledge Companion to Music Cognition (Routledge, 2017), The Routledge Companion to Music Theory Pedagogy (Routledge, 2020), and has chapters in Over and Over Again: Exploring Repetition in Popular Music (Bloomsbury, 2018), Scholarly Approaches to Mathematical Music Theory (World Scientific, 2018), Scholarly Approaches to Mathematical Music Theory (World Scientific, 2018), as well as multiple chapters in the Oxford Handbook of Music and Corpus Studies (Oxford University Press, forthcoming), for which he is also serving as co-editor. He has contributed book reviews to Theory and Practice, and Music Theory Online.

Since 2012, Shanahan has been the managing editor of Empirical Musicology Review, and since 2016 he has served as co-editor alongside Daniel Müllensiefen. He also serves on the editorial boards of Music Theory Spectrum, Musicae Scientiae and the Journal of Creative Music Systems. He holds a PhD from the University of Dublin, Trinity College.

For questions about the research program or graduate studies, email shanahan.37@osu.edu.