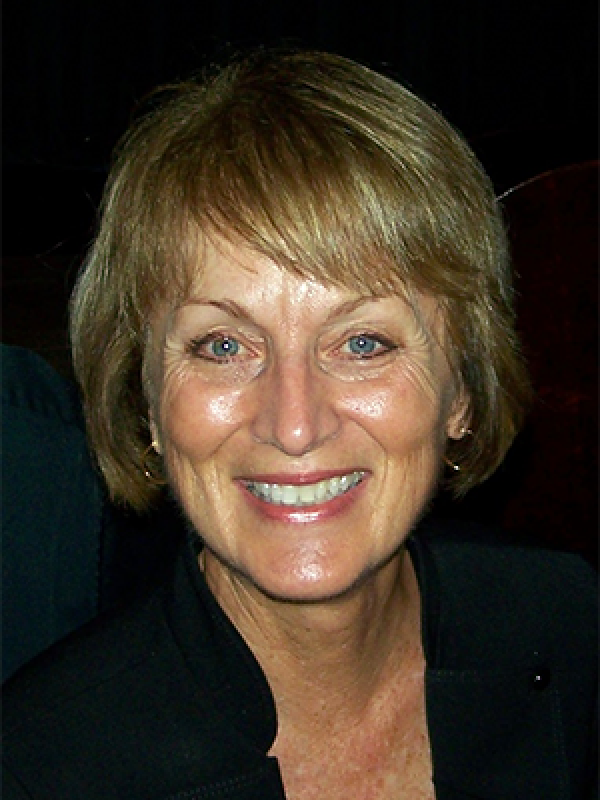 Jeanne Norton is principal harpist and soloist with the ProMusica Chamber Orchestra of Columbus, since 1979. She is an associate harpist with the Columbus Symphony, and is instructor of harp at The Ohio State University School of Music. She served as instructor of harp at Wittenberg University and Denison University. Ms. Norton is the founder and director of HarpOhio, performing ensemble for pre-college harp students. In 1985 she served as national conference chair of the American Harp Society Salzedo Centennial Celebration, held at The Ohio State University and Capital University in Columbus. She has served on the board of the National Harp Society as well as president of the local chapter of the AHS.

Ms. Norton has been principal harpist and soloist with the Florida Symphony Orchestra and the American Festival Orchestra (Salerno, Italy) and harpist for Opera Naples. She appears regularly as recitalist and soloist in Ohio, and has performed with the orchestras of Columbus, Atlanta, Wheeling, Charleston, Akron, Canton, Naples–Marco Island and the Lancaster and Cincinnati May Festivals. In 2005 she released her recording Paradise with Katherine Borst Jones, flute. In 2021, Norton was featured in two video Harp Storytime Presentations, "Anticipation" and "Shame," sponsored by Education and Outreach of the ProMusica Chamber Orchestra.

Strongly committed to encouraging new music for the harp, Ms. Norton commissioned two works from Harriet Bolz — Narrative Impromptu for solo harp, and Repartee Rhapsodic for flute and harp. In collaboration with Katherine Borst Jones, she has commissioned a new work for soprano, flute and harp by Dale Warland. A recent collaboration with the ProMusica Chamber Orchestra resulted in the commission of Disparate Dances by Stephen Montague, a concerto for flute, harp and chamber orchestra, which she premiered with the orchestra in 2005.

Ms. Norton travels and performs frequently with COSMOS, a flute/viola/harp trio. In 2007, the ensemble premiered a newly commissioned work, Columbus Triptych by Steven Main, and collaborated with the Johnstone Fund for New Music in commissioning Petite Suite by Stephen Paulus. COSMOS has been invited to perform in recital at national conferences in Kansas City, Cincinnati and New Orleans. In 2017, COSMOS released its recording American Premieres, new music for flute, viola and harp. Contact jnorton214@aol.com